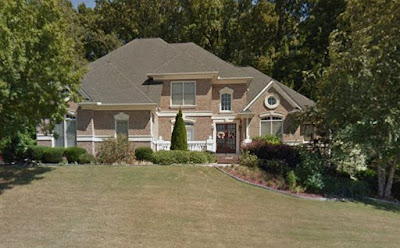 Lithonia is an area that has plenty to do, as well as being very close to downtown Atlanta and Decatur. The historic district of Lithonia entails several retail stores and local restaurants with the CSX Railroad perpendicular to the town square. With several parks in the area, including Bruce Street Park, Farrington Park, Lithonia Park, Rock Chapel Park, and Salem Park, there is a ton of receation to be had! 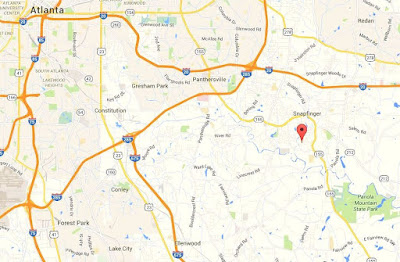 In addition, you can shop at the Mall at Stonecrest, which is still in development. Public schools assigned to Meadowbrook Glen are Browns Mill Elementary School, Salem Middle School, and Martin Luther King, Jr. High School.
Posted by Brad Weiner - North Atlanta Home Team at 9:04 AM 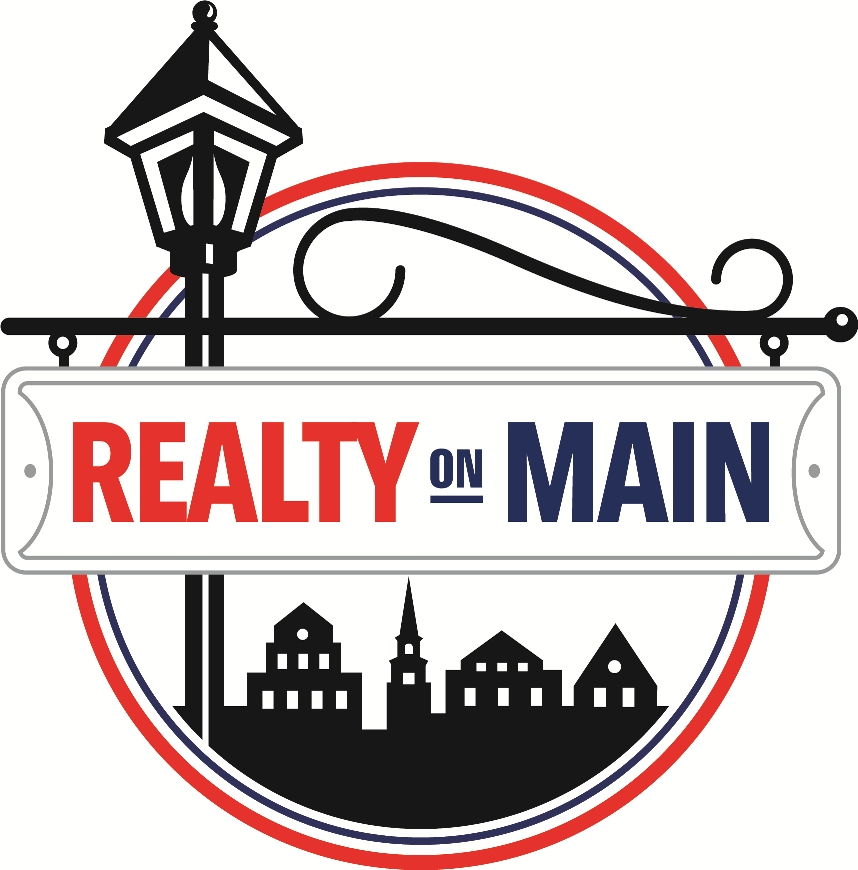 Brad Weiner - North Atlanta Home Team
Allow me to introduce myself. I am Brad Weiner and I work 24 / 7 as a Broker, Realtor and Business Owner at REALTY ON MAIN. We are a small group of agents that work in a professional manner to sell homes in the North Atlanta area of Georgia. Feel free to call, email or stop by our Real Estate Office located in downtown Alpharetta on Main Street. Feel free to visit www.NorthAtlantaHomeTeam.com for all your Real Estate needs.